Born in 1976 in Kazanlak, Bulgaria, lives and works in Sofia.
She graduated from the National Academy of Arts in Sofia. In 2003 she took Olafur Eliasson's summer class in IUAV, Venice, and in 2004 was awarded the International Media Art Award of ZKM, Karlsruhe, for her project Mistakes. In 2010 she was among the nominees for the BAZA award for young artists and in 2012 was the Bulgarian nomination for Henkel Art Award for East European Art. In 2015 she was one of the artists in Focus Bulgaria, Variofocus exhibition at Vienna Contemporary. 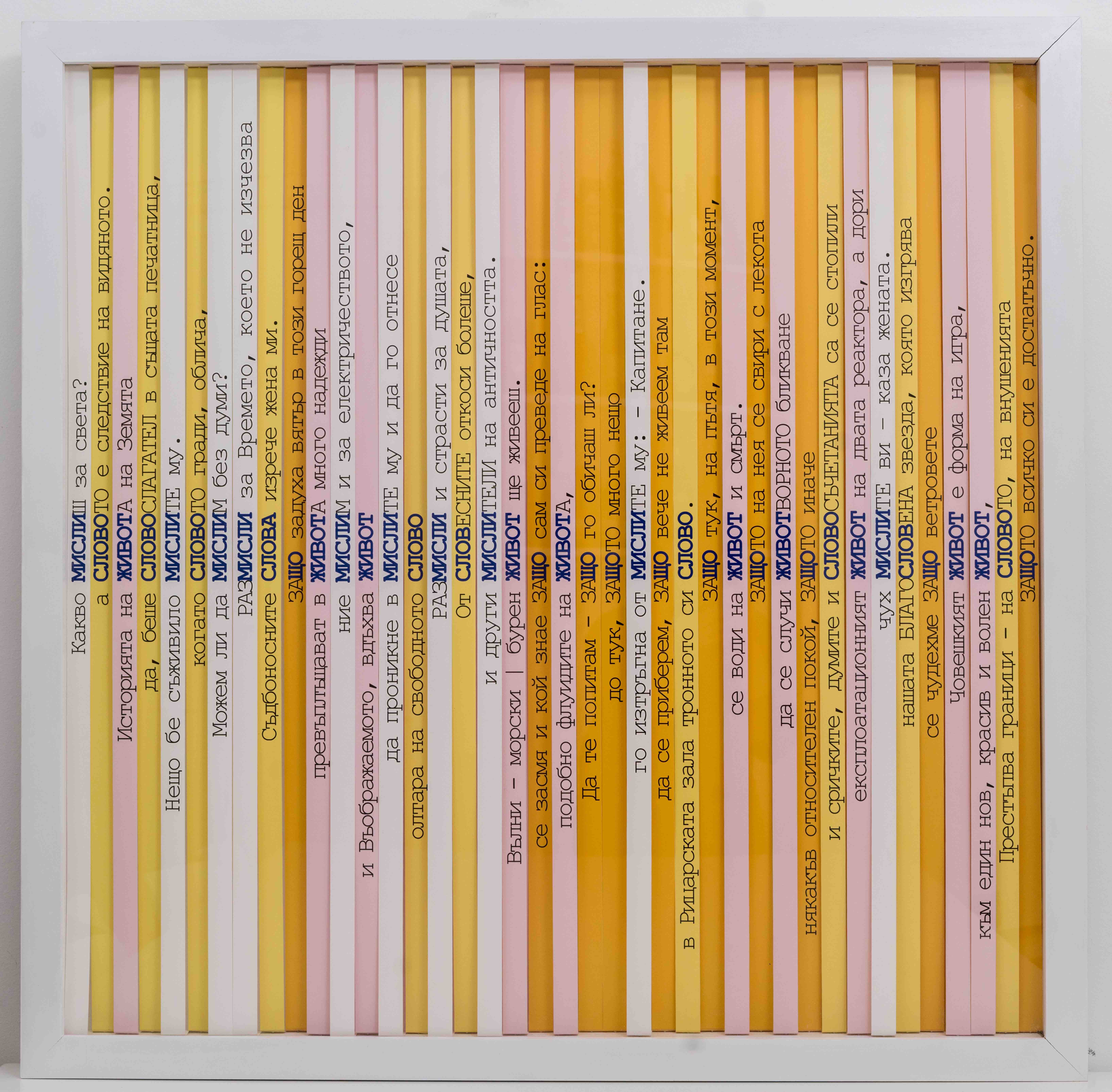 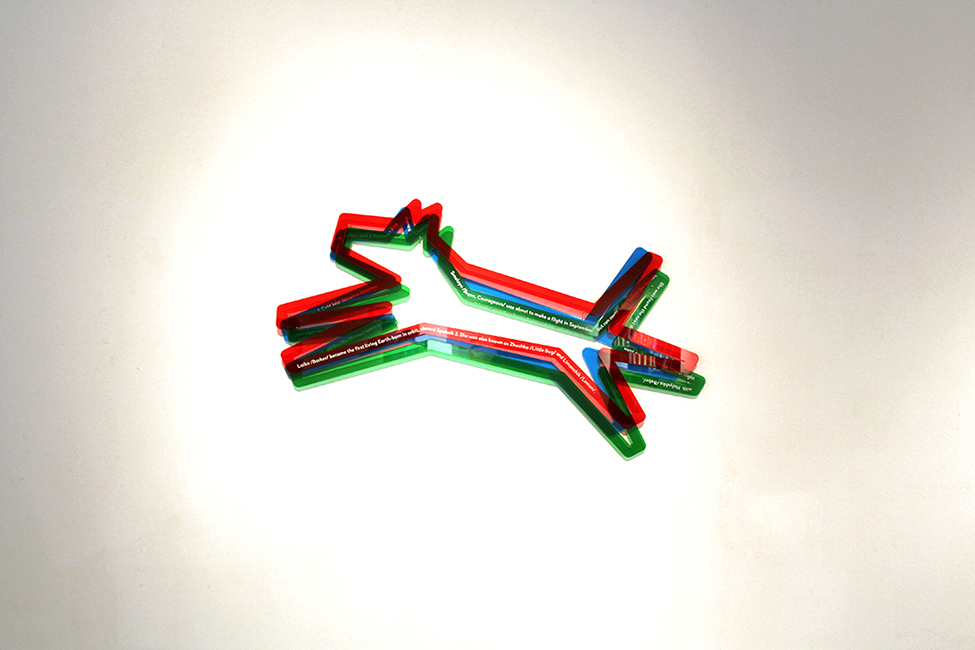 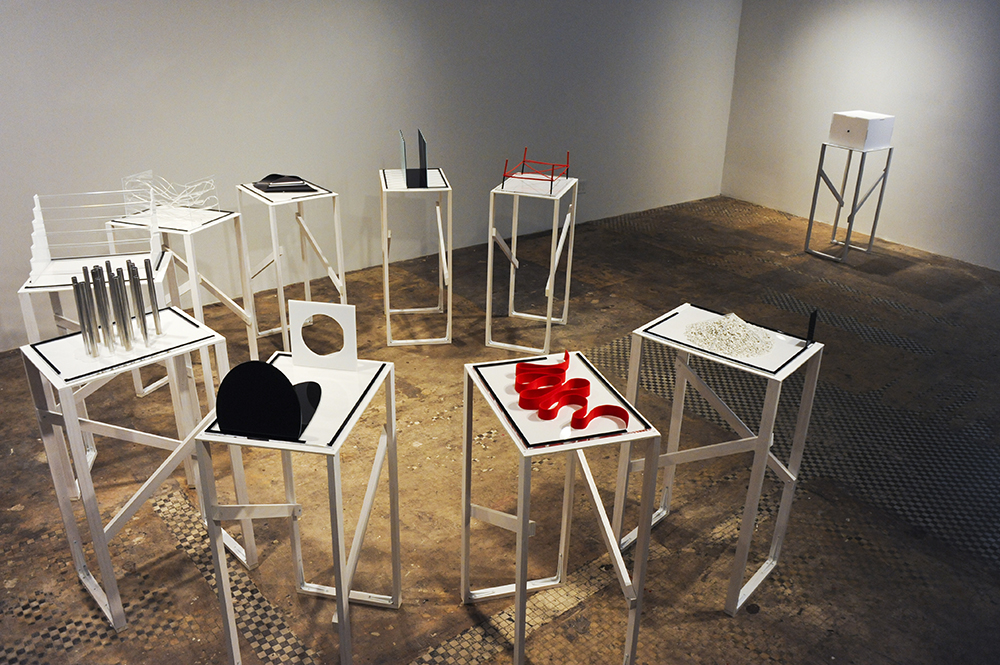 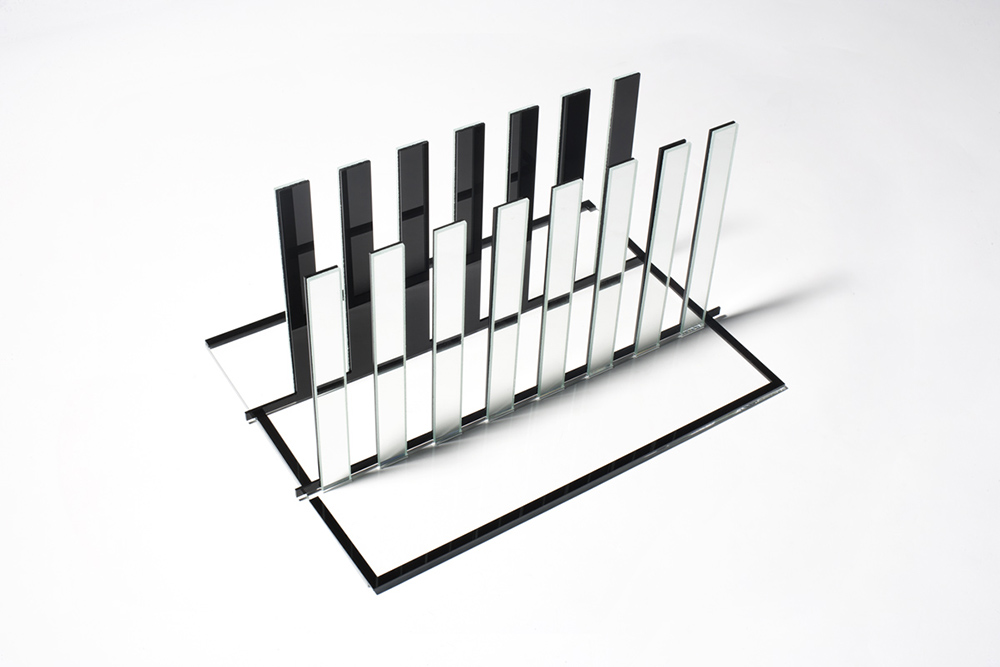 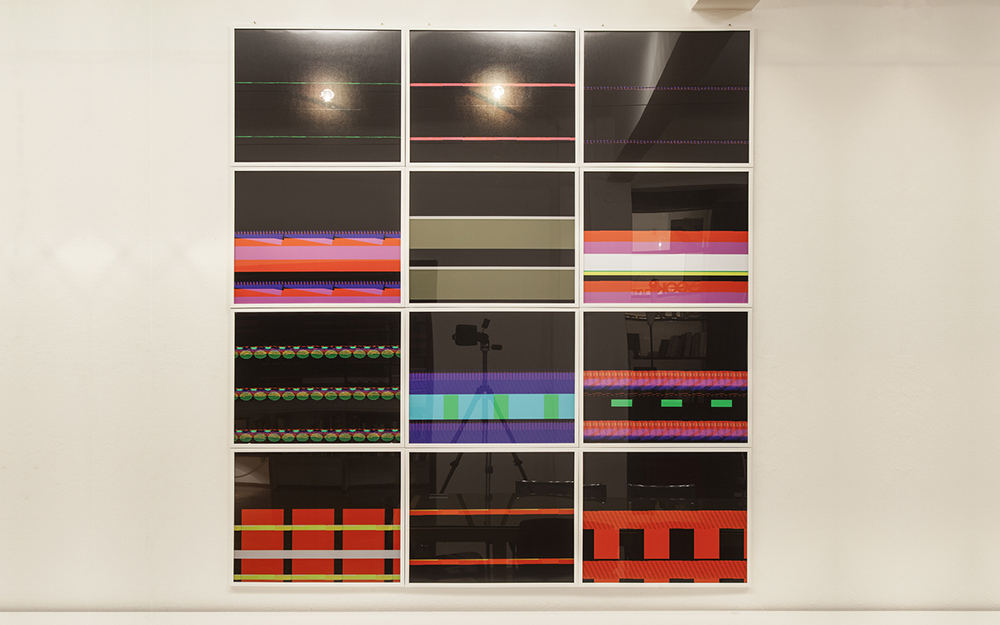